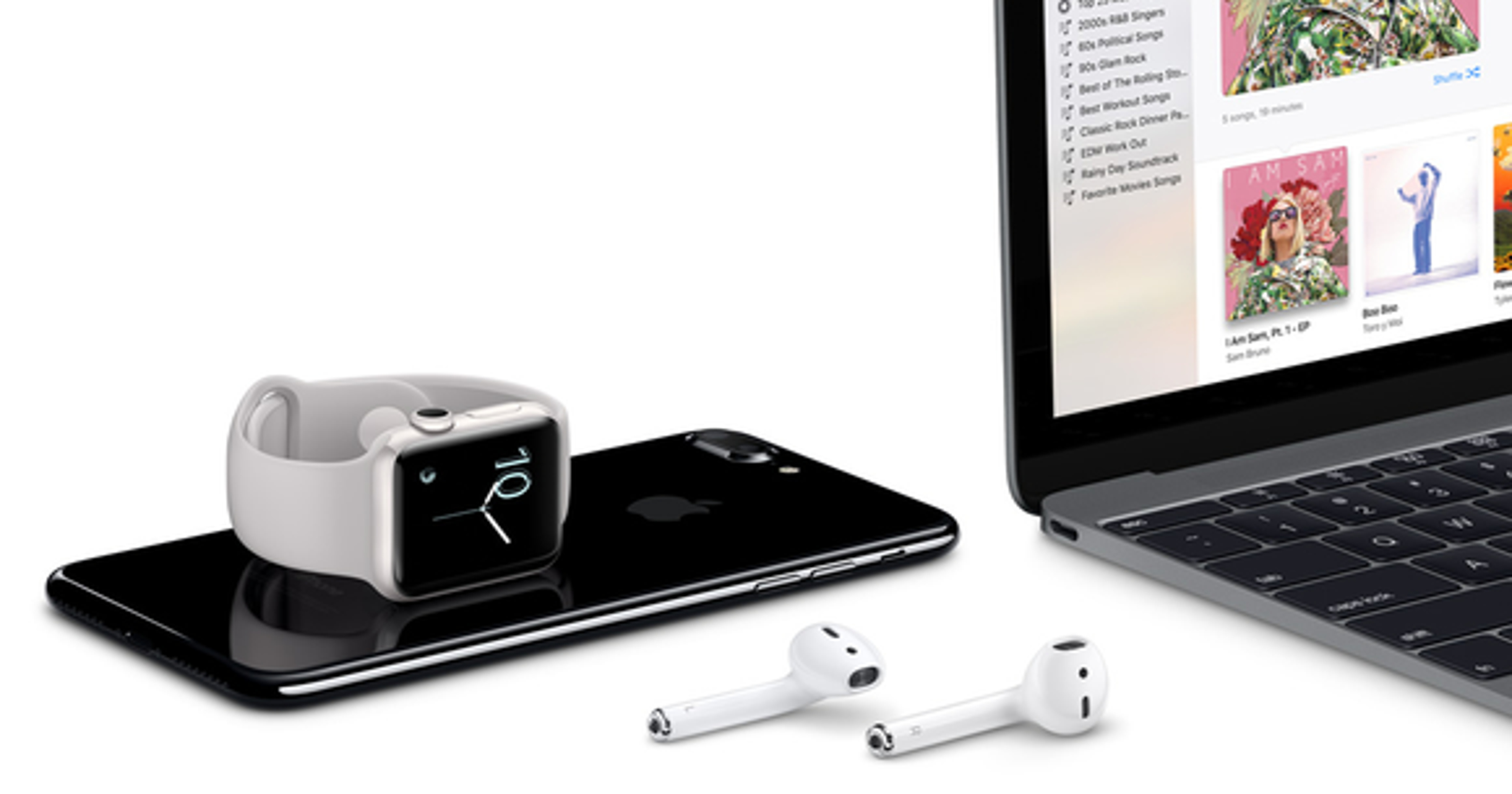 After gaining over 100% in the last year, shares in technology giant Apple added another 3% in after-hours trading on Tuesday (28 January) after it reported better than expected fourth quarter sales.

In a reversal of recent fortunes where iPhone sales have slipped, Apple recorded an 8% increase in sales in the final three months of the year to $91.8bn (£70.5bn), while net profits tipped $22bn.

While iPhone sales, including the iPhone 11 and 11 Pro increased 8% in the quarter, the wearables division such as AirPods and watches saw a 44% jump in sales, with Apple claiming high demand was creating shortages.