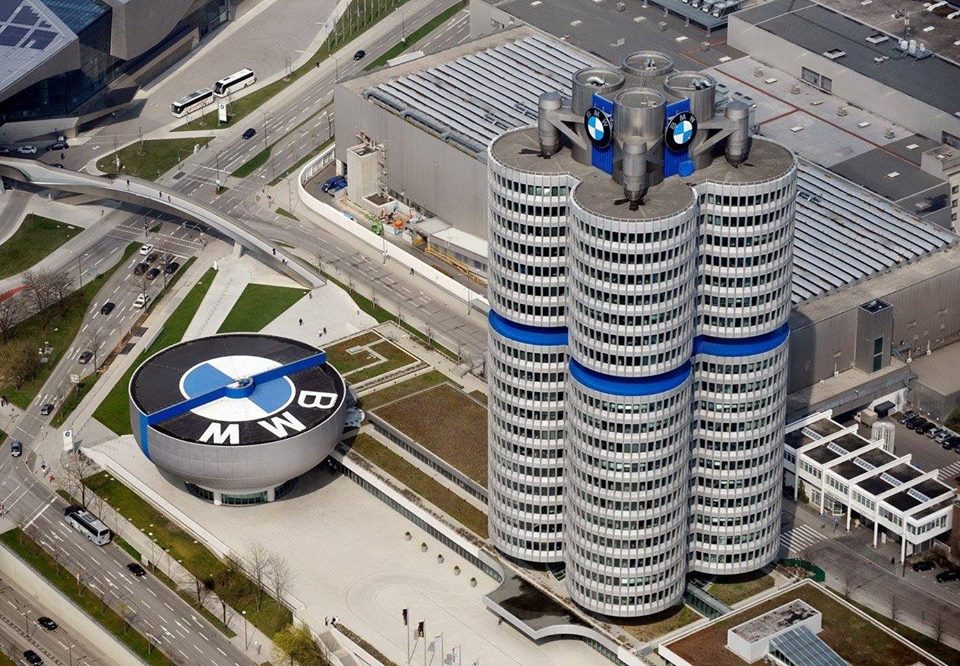 German car marker BMW reported a 78% fall in operating profits in the first three months of 2019, as it set aside €1.4bn (£1.2bn) to cover a potential fine by EU regulators.

The business issued a profit warning last month saying it faced potentially significant fines from an investigation by the EU Commission into collusion between German carmakers regarding emissions filtering technology. The €1.4bn provision has been set aside to cover ‘probable’ penalties but BMW emphasised it would continue to contest the allegations.