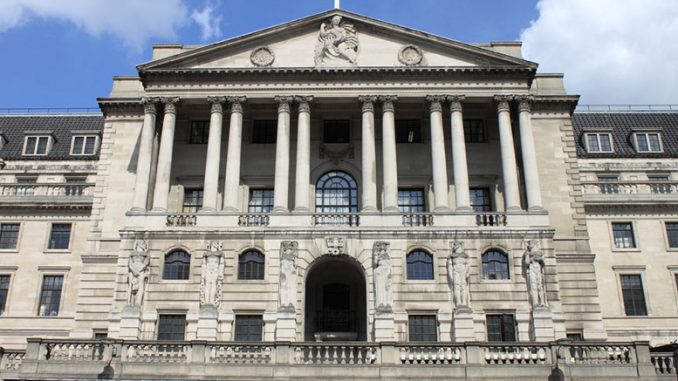 In July, the US Federal Reserve (Fed) cut interest rates for the first time in more than a decade, emphasising the continued accommodative, or ‘dovish’, approach by central banks globally.

Fed chairman Jerome Powell cited weaker global growth and “simmering” trade tensions for the 0.25% cut on 31 July, with a “more accommodative” approach aimed at supporting a slowing US economy.

He stressed it wasn’t the start of a “long series” of cuts and was lambasted by President Trump’s Twitter account.

On 25 July, the European Central Bank pledged to maintain interest rates at present, or lower, levels until mid-2020 and “for as long as necessary”. It also emphasised its willingness to employ further quantitative easing to ensure its inflation target is met.

The Bank of Japan maintained interest rates at -0.1% on 30 July, committing to such “extremely low levels” until at least Spring 2020 and saying that it “will not hesitate” to ease policy further should overseas risks threaten the economy’s momentum.

Despite a no-deal Brexit looming, the BoE held rates at 0.75% on 1 August. It said while Brexit had made UK data volatile, underlying growth appeared to have slowed to a “rate below potential”.

The Bank of England also cut its GDP forecasts to 1.3% for 2019 and 2020 (from 1.5% and 1.6% respectively). It also warned the policy response to Brexit “will not be automatic and could be in either direction”.

New Zealand’s 0.5% was twice what was expected and sent the kiwi dollar tumbling. Thailand also surprised with a 0.25% cut as did India with a 0.35% cut.