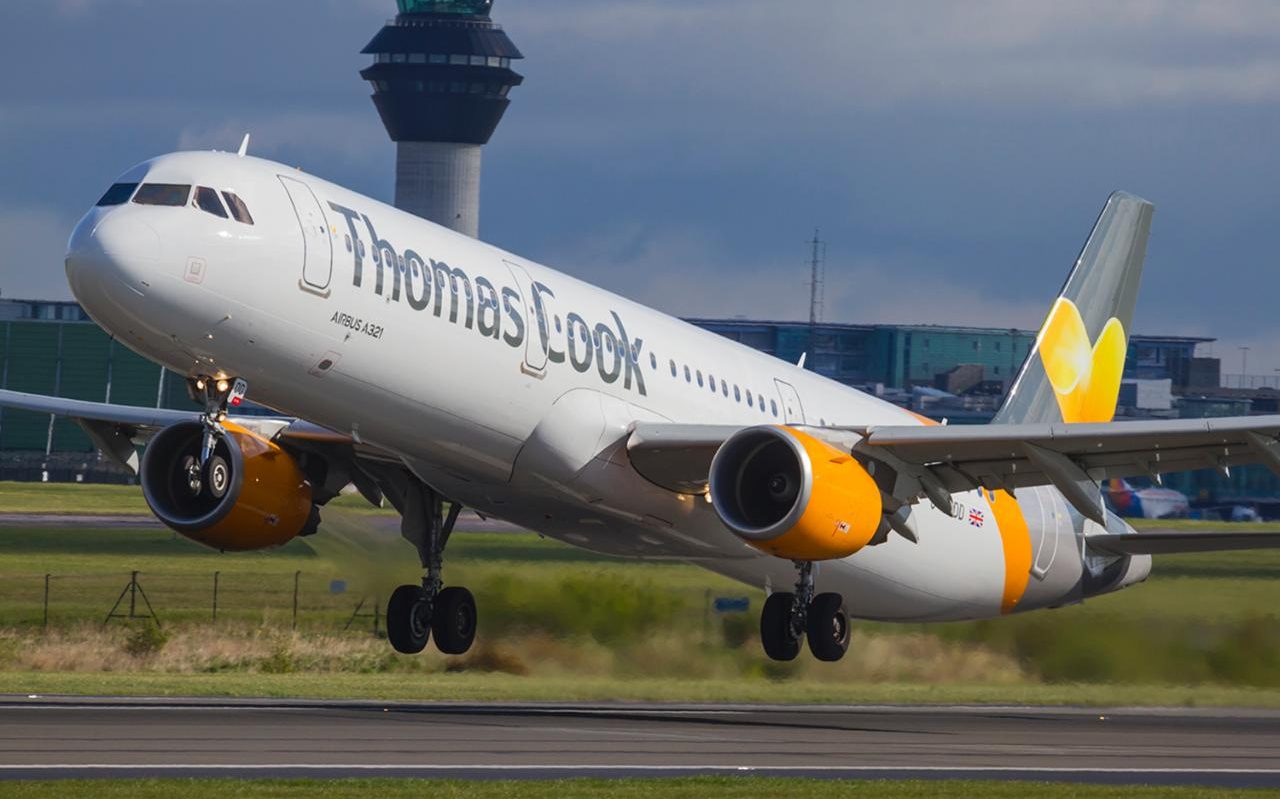 After limping along for a decade, the world’s oldest travel agent, Thomas Cook, collapsed last week (23 September) under the weight of its £1.7bn debt pile.

It began life in 1841, offering day trips between Leicester and Loughborough and it became the UK’s last integrated tour operator with a chain of high street stores, its own airline and hotels around the world. However, reports suggest that it made an average of just £11 profit from each of its 22 million customers.

Its collapse left 155,000 Britons stranded abroad and 22,000 employees worldwide (9,000 in the UK) out of work. Meanwhile the UK’s business secretary has asked the receiver to investigate whether the management’s actions caused “detriment to creditors or to the pension schemes” after it was revealed that CEO Peter Fankhauser was paid over £8.3m between 2015 and 2018.