FTSE BOWED BY US SABRE-RATTLING 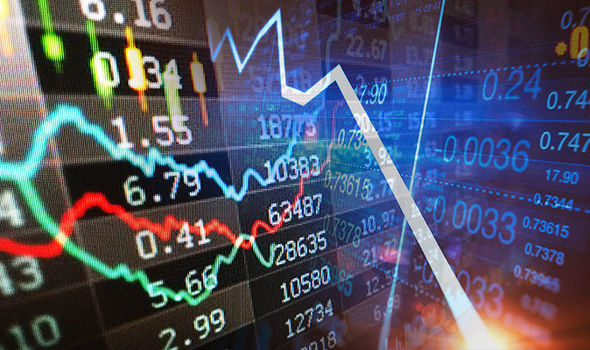 The FTSE 100 fell to its lowest level in two years on Thursday (6 December) amid a wider stock market decline triggered, in part, by the arrest of Huawei’s finance chief Meng Wanzhou in Canada.

As Quilter Investors portfolio manager Stuart Clark opines. “The timing couldn’t be worse-even if it’s unrelated to the current trade war; markets had rallied prior to the G20 and were still digesting what seemed like tentative progress.

“The news prompted outrage in China and exacerbated a sell-off at a time when many were worrying about the latest inversion in the US yield curve. The big risk now is that China retaliates in some form or decided to ratchet-up its trade war stance.”