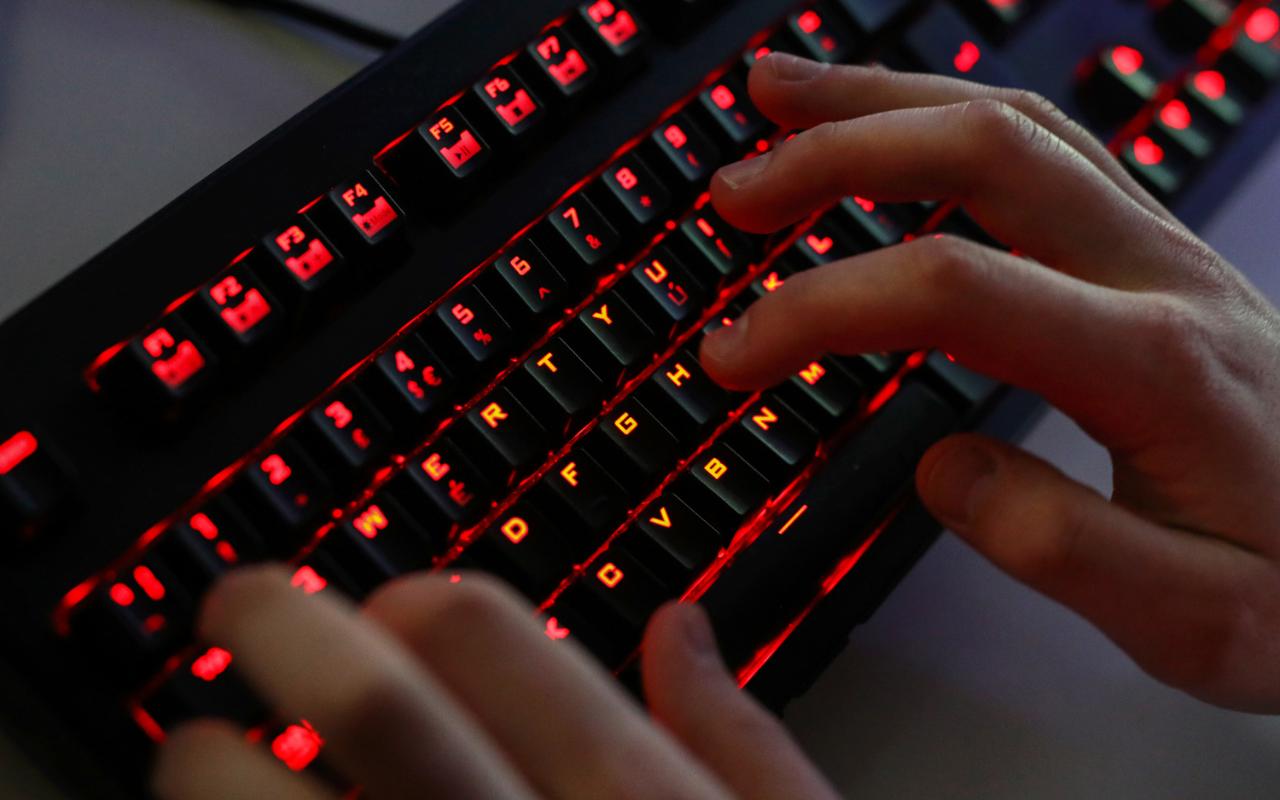 Google recently unveiled Stadia, its new video-game streaming platform in a move that will strike fear into the likes of Xbox, PlayStation and Nintendo. Expected later this year, the platform will store games in the cloud allowing players to jump across devices operating on Google’s Chrome browser or OS.

The news marks a major step forward for the $135bn gaming industry as it shifts away from hardware and instead relies on Google’s data centres. Unifying games and streaming means Stadia doesn’t require any downloads or installations. Players can also share gameplay directly to YouTube, another Google platform.

Meanwhile, Amazon is also reported to be working on its own video game service. Let the battle commence.