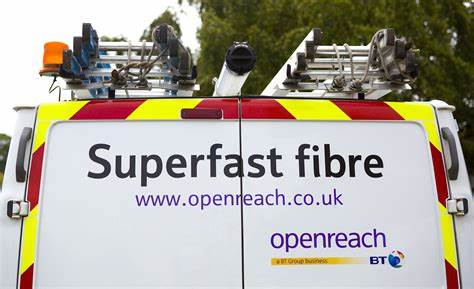 Shares in BT stumbled last week as the Labour Party announced plans to part-nationalise it to provide free broadband, should it win the election on 12 December.

Labour estimates the cost of nationalisation to create a ‘British Broadband’ service would be around £20bn with free broadband to all individuals and businesses by 2030. However, BT’s chief executive, Phillip Jansen, argued the cost could end being more than £100bn.

It follows Labour’s existing plans to nationalise water, energy and rail companies and the Royal Mail, which the Confederation of British Industry estimates would cost around £196bn.