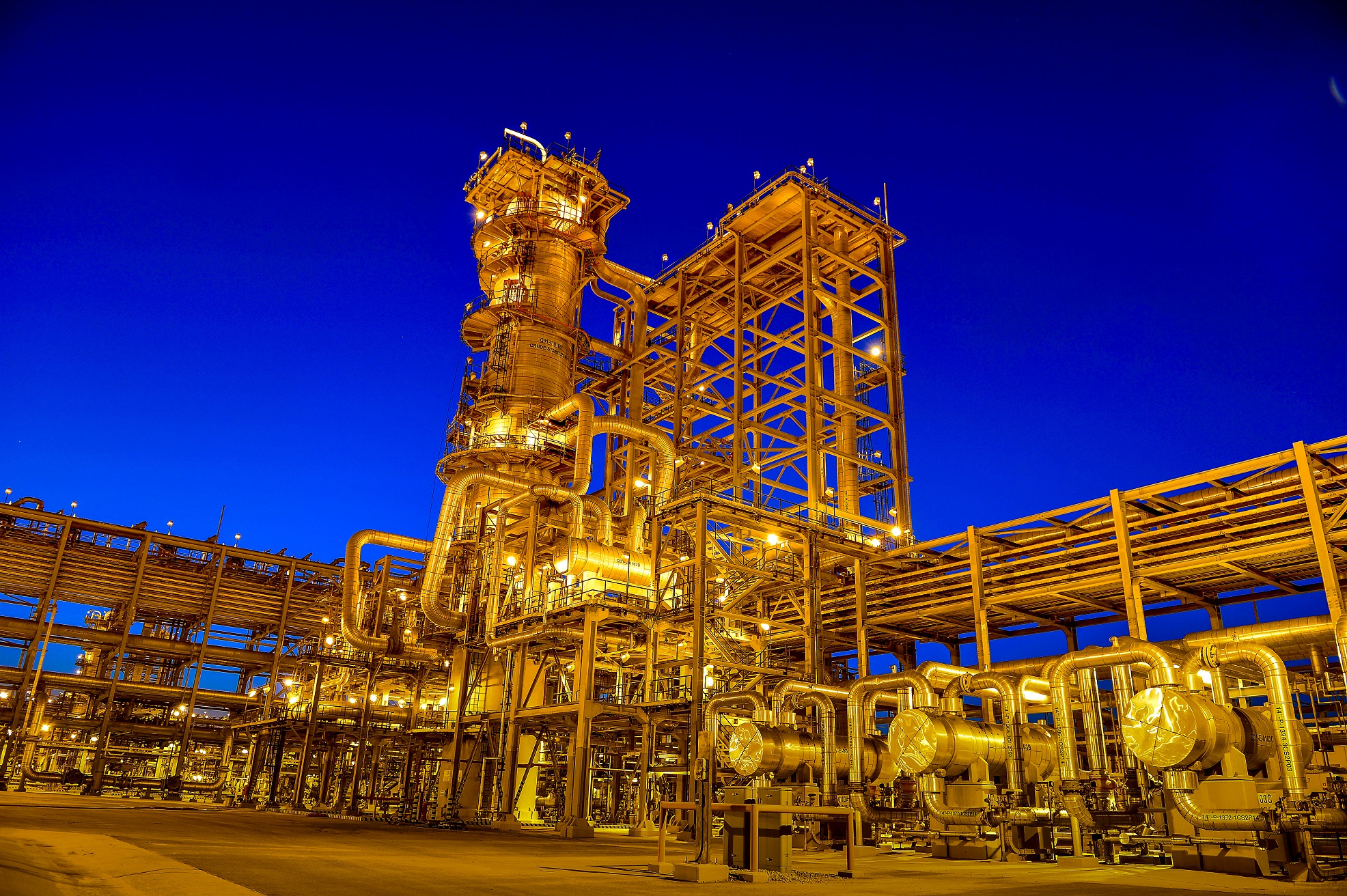 Saudi Aramco, the Saudi Arabian state-owned oil giant that listed with a record breaking $29.4bn initial public offering (IPO) in December, reported a 25% fall in first-quarter net profit to $16.6bn on Tuesday (12 May). However, it maintained its quarterly dividend, keeping it on track to deliver its promised $75bn payout for the year.

Aramco said that its first-quarter payout would be worth $18.75bn but surprised analysts by maintaining the dividend it pays to the Saudi government, whose finances look to be in disarray following the fall in oil prices this year. However, analysts still expect to see the government’s cut being reduced this year.

It’s been a tempestuous year for oil prices. Brent crude prices fell 66% in the first quarter due to ailing demand and a bitter price war that broke out between Saudi Arabia and Russia in March. Oil traders then witnessed a collapse in oil prices late last month when the May futures contract for US West Texas Intermediate (WTI) crude fell to minus $37 – literally paying buyers to take delivery as global storage capacity dried up.

Since then oil prices have made strong gains thanks to the promise from the  Organisation of Petroleum Exporting Countries (OPEC) and other oil producing nations including Russia (known collectively as OPEC+) to cut oil supply by a record 9.7m barrels a day from May to help shore up prices and curb oversupply.

On Monday (11 May), Saudi Arabia announced it would increase production cuts in June beyond its quota under this deal, prompting a further rise in crude prices. They surged again on Tuesday (12 May) after the US Energy Information Administration lowered its production forecasts for 2020 and 2021, with a barrel of WTI crude gaining more than 8%.