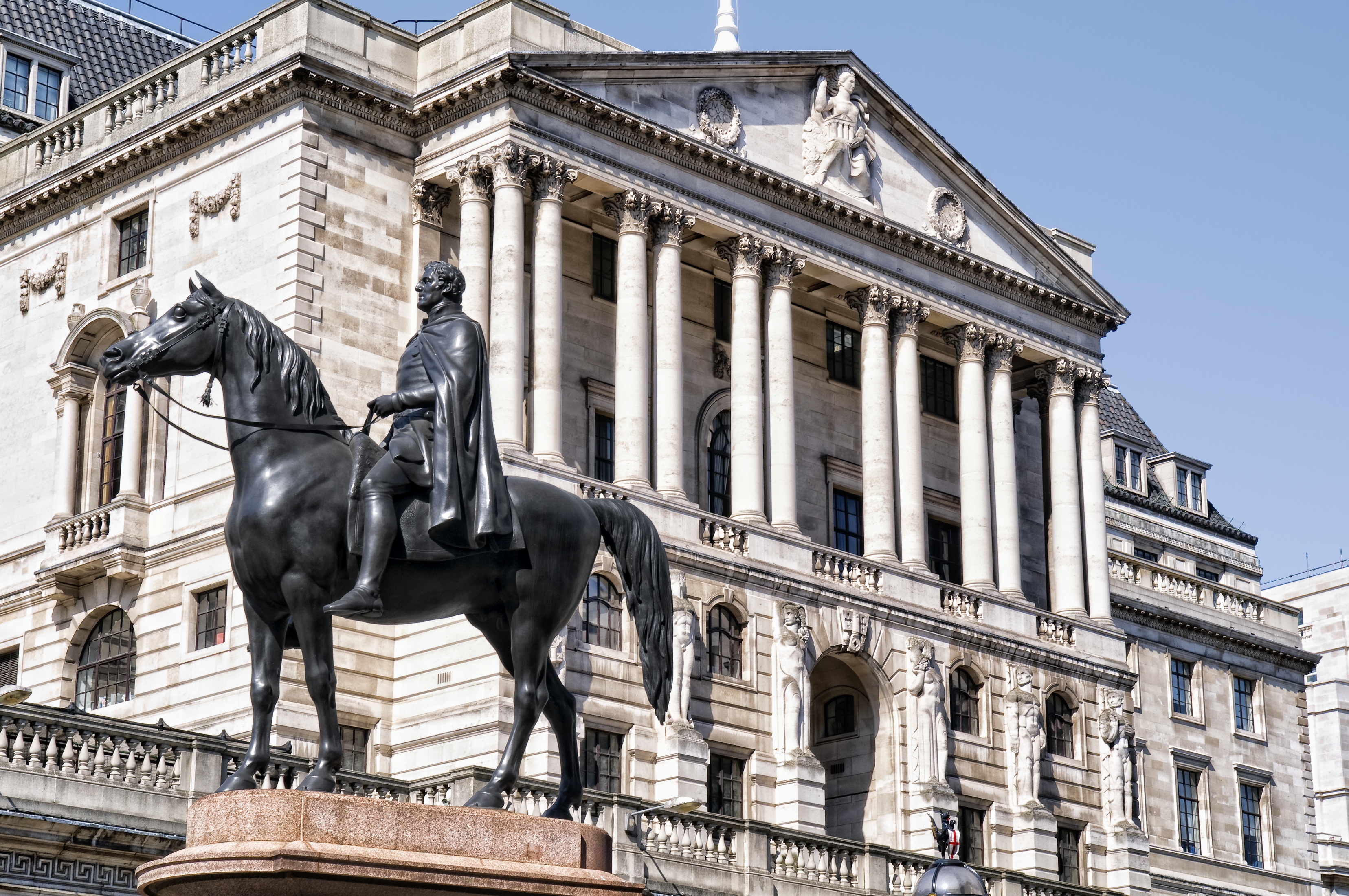 As MPs returned from their summer holidays on Tuesday, the pound hit its lowest levels ($1.19) since the ‘flash crash’ in October 2016. The battle to divert the country from a ‘no-deal’ exit has once again hammered sterling but as Quilter Investors credit analyst Tim Li explains, worse is to come.

“The pound is caught between a rock and a hard place,” he says. “The Bank of England has forecast that a ‘no-deal’ could see sterling fall well below parity to the dollar in a disorderly scenario and this just isn’t priced in.

“Meanwhile, with global and euro zone growth cooling and UK economic numbers declining, there’s little in the plus column.

“Currently, the outcomes look like ‘no-deal’, a third general election in four years, a Corbyn government or some combination of all three.

“Sterling will recoil at the prospect,” he says.