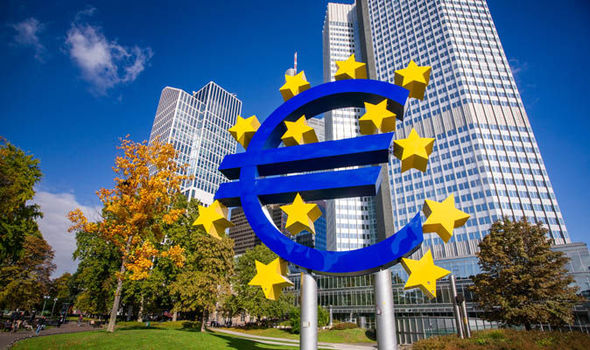 Major UK banks including Lloyds, HSBC, Barclays, Santander, Standard Chartered and Royal Bank of Scotland have suspended their dividend payments in response to the coronavirus crisis.

The UK Prudential Regulatory Authority (PRA) wrote to lenders on Tuesday (31 Mar) advising them to suspend dividends and share buybacks until the end of 2020.

Estimates suggest the banks were expected to pay out around £8bn in dividends for the 2019 financial year, with Barclays shareholders the first to be affected as it cancelled its 2019 full-year dividend due today (3 April).

The PRA said the decision was a “sensible precautionary step” given the role of banks in supporting the wider economy.

It follows a request by the European Central Bank (ECB) last Friday (27 Mar) for banks not to pay dividends until at least 1 October, with UniCredit and Societe Generale among those halting dividend payments.

Helen Bradshaw, portfolio manager at Quilter Investors, says: “Given what has been going on in markets this is not surprising as companies look to preserve capital. We are likely to see more of this, particularly in areas that have received direct government support; even if some of these companies are able to continue payouts, it just may not be morally palatable.

“It is still too early to predict how many companies’ payouts could be in danger, but ultimately it will depend on the extent and duration of the lockdowns and the impact on the economy. Clearly the longer and deeper the contraction, the more freezes, cuts and suspensions we will see,” she explains.