UK: DOWN BUT NOT OUT 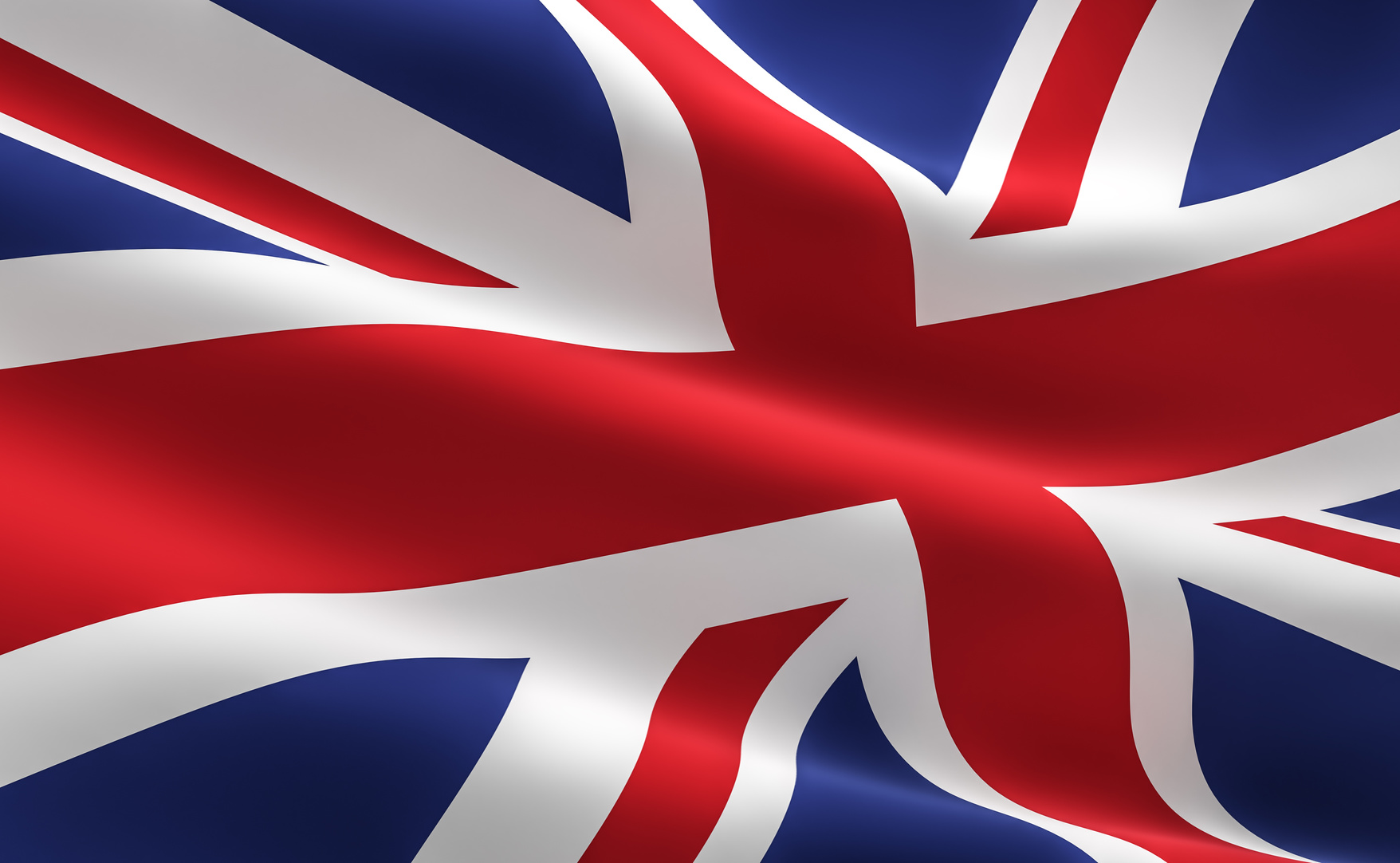 The UK economy surprised many by shrugging off Brexit woes in July. Wage growth hit 4% in the three months to July-its highest in 11 years  -while unemployment fell back to its lowest level in 45 years (3.8%).

However, many economists have attributed the country’s jobs boom and the rising pay that’s accompanied it to Brexit uncertainty as employers invest in extra staff rather than expensive capital items.

Even so, fatter wage packets have supported consumer spending providing a lifeline for economic growth. July saw the UK economy grow at its faster for more than six months to deliver a surprise 0.3% growth. The news saw sterling rally and means that, even if output remains unchanged, third quarter GDP growth should come in at around 0.4%, allowing the UK to sidestep recession for now.