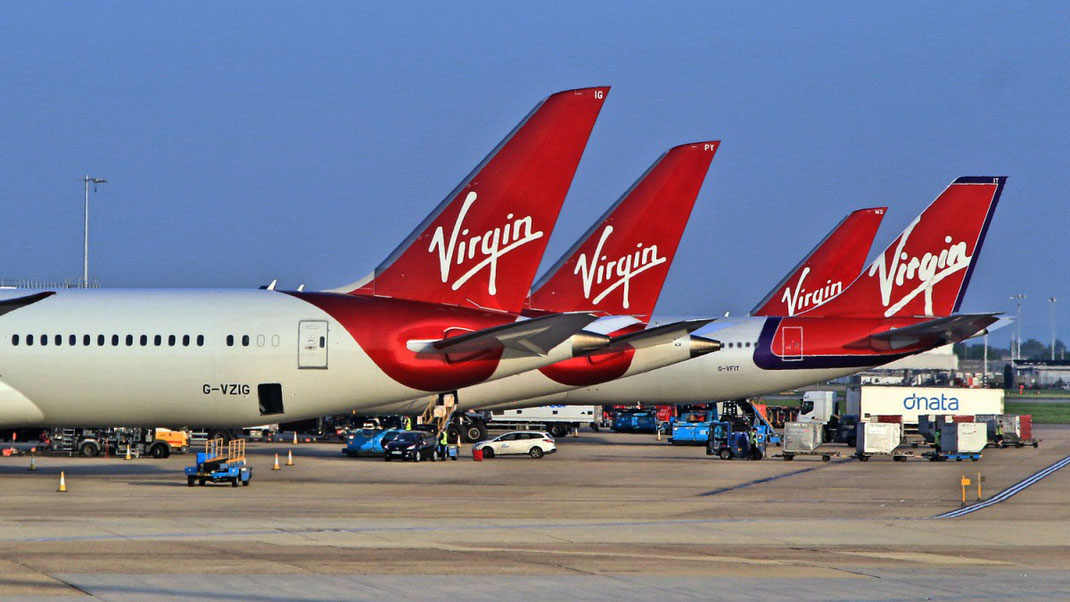 On Tuesday (21 April) Virgin Australia, announced in a statement to the Australian Securities Exchange that it had entered voluntary administration in the hope of emerging from the covid-19 crisis in a “stronger financial position.”

The debt-laden company, which accounted for about a third of Australia’s airline routes, owes some £2.5bn. However, Australia’s government turned down Virgin Australia’s recent request for a AUS$1.4bn (£771m) loan.

The news is a blow for Richard Branson’s Virgin Group which owns 10% of Virgin Australia. In an open letter to staff Mr Branson bemoaned the lack of state support. Meanwhile, his Virgin Atlantic business also hangs by a thread.

Mr Branson, a billionaire, is thought to be asking the government for a £500m bailout loan offering his private island home, Necker Island, as security.